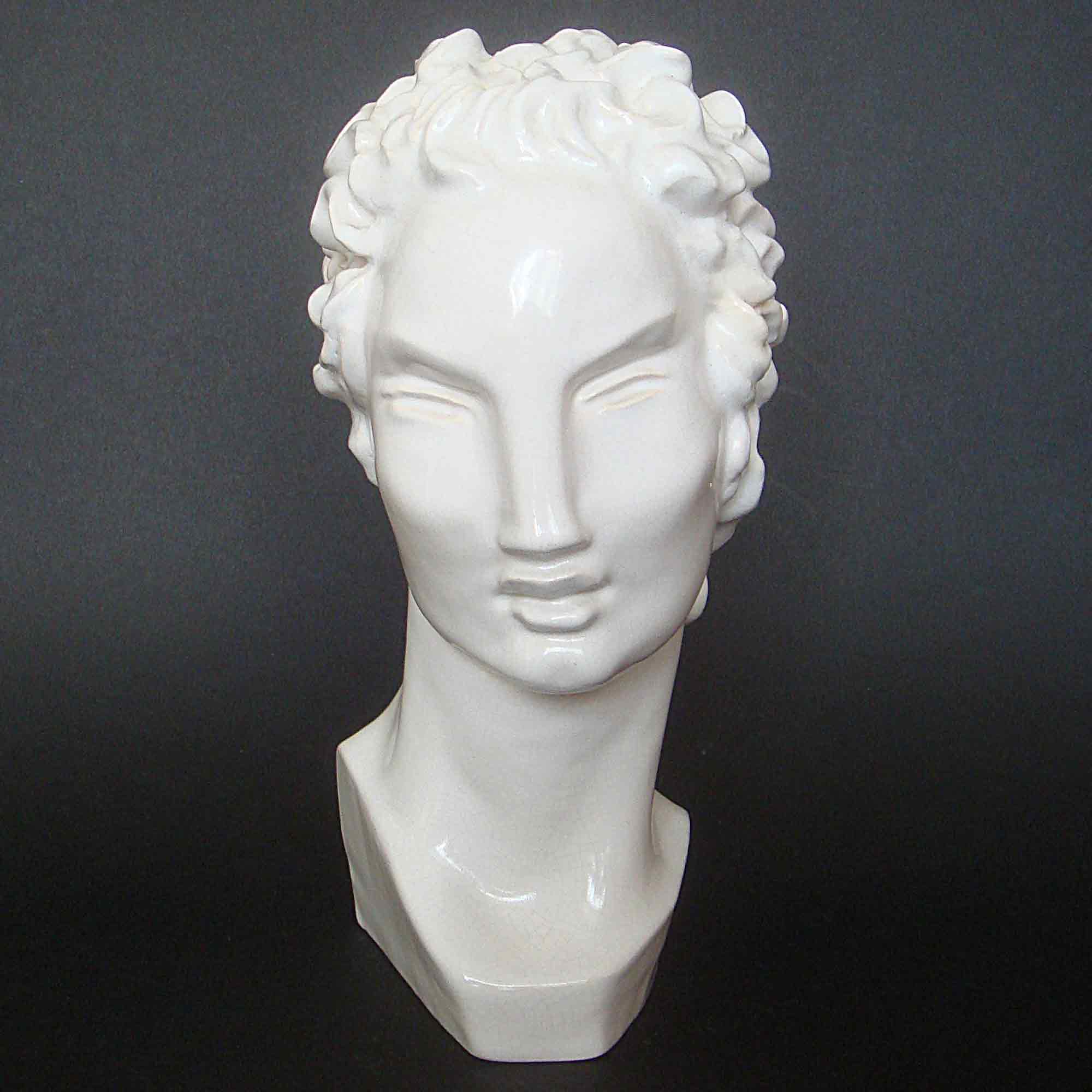 Thanks for your enquiry. We'll get back to you as soon as we can. 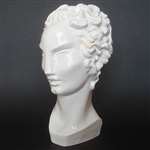 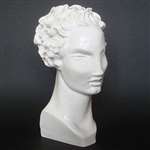 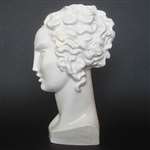 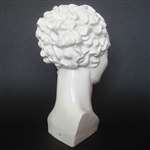 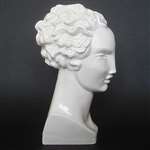 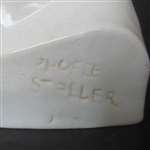 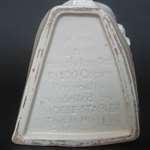 DESCRIPTION: Phoebe Stabler bust in art deco style attributed to Ashtead Potters. Signed PHOEBE STABLER to side of base with illegible date (or other number) below. Base legend reads: Of an Edition Strictly limited to 100 Copies Personally Modelled by PHOEBE STABLER This is No 1 Sir L. Weaver. This piece is almost certainly by Ashtead Potters. There are a number of pointers which indicate the bust was produced for Ashtead. The white glaze matches other examples of Ashtead Potters using Opaque White glaze, as indicated by an 'x' code letter. The wording of the text to the base follows the same structure as other limited runs by Ashtead, for example the character jugs designed by Sir Percy Metcalfe. The fact that this first edition is dedicated to Sir Lawrence Weaver - the main instrument behind the formation of Ashtead Potters would suggest the piece was fired at the pottery. Lastly, many other Phoebe Stabler designs were adopted by the Ashtead. I would also suggest that the fact that there is no Ashtead Potters mark to the base is simply because there was no room due to the volume of text displayed. Ashtead would often drop the logo where room was restricted.